The Liechtenstein Fintech company CROWDLITOKEN AG has repositioned itself for the second financing tranche.  With Remo Weibel, former CEO of Swiss Life Select, and Michael Escher, former member of the Executive Board of Meyer Burger Technology, CROWDLITOKEN AG is pleased to have two high-ranking personalities from the Swiss economy on its Board of Directors.  In addition, Roger Bigger and Ernst Sutter, as representatives of the parent company CROWDLI AG, will join the Board of Directors to strengthen the company with their long-standing real estate know-how.

After the completion of the first very successful phase, in which CROWDLITOKEN AG was able to issue digital real estate bonds worth over CHF 16 million, the Liechtenstein Fintech company is once again strengthening itself with well-known names from the business world during the preparations for its next round of financing. At the beginning of this year, Remo Weibel was already announced as Chairman of the parent company CROWDLI AG and is now also involved in the evolutionary financial product of CROWDLITOKEN AG. With Michael Escher, an experienced and highly qualified manager has joined the company, who will also accompany the management in his role as delegate of the board of directors. 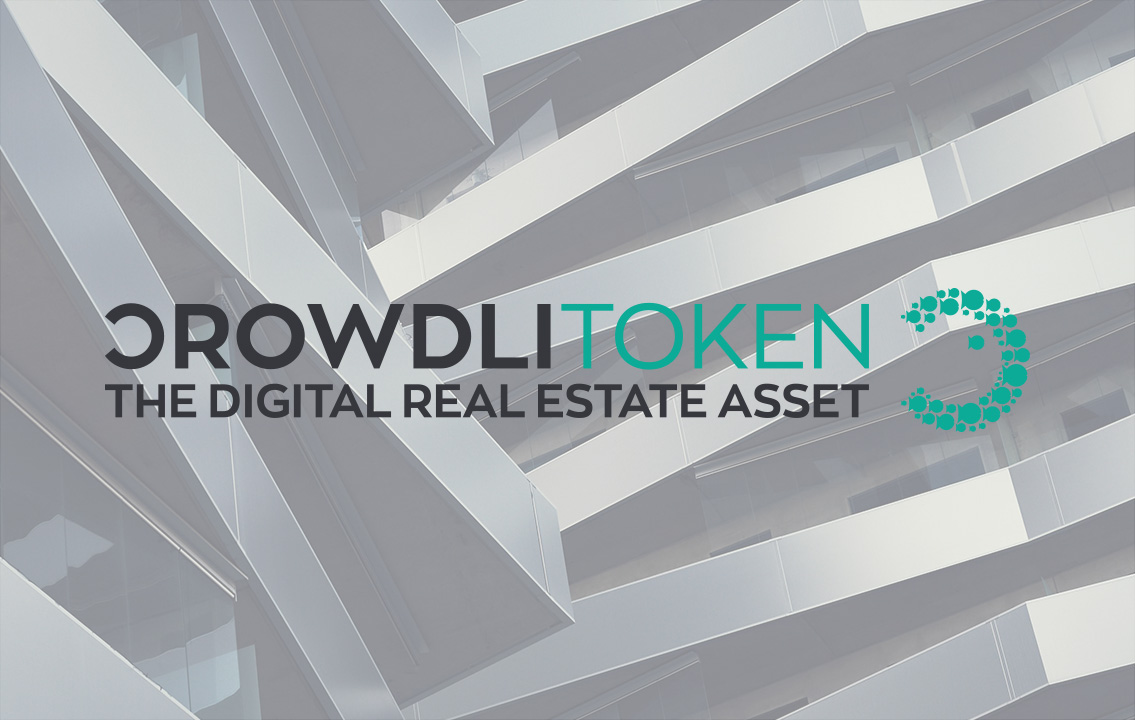 With the exciting financial and real estate information
of our newsletter you start fresh into the day.
By clicking on “Register” you accept our privacy and cookie policy.

DO YOU HAVE QUESTIONS?